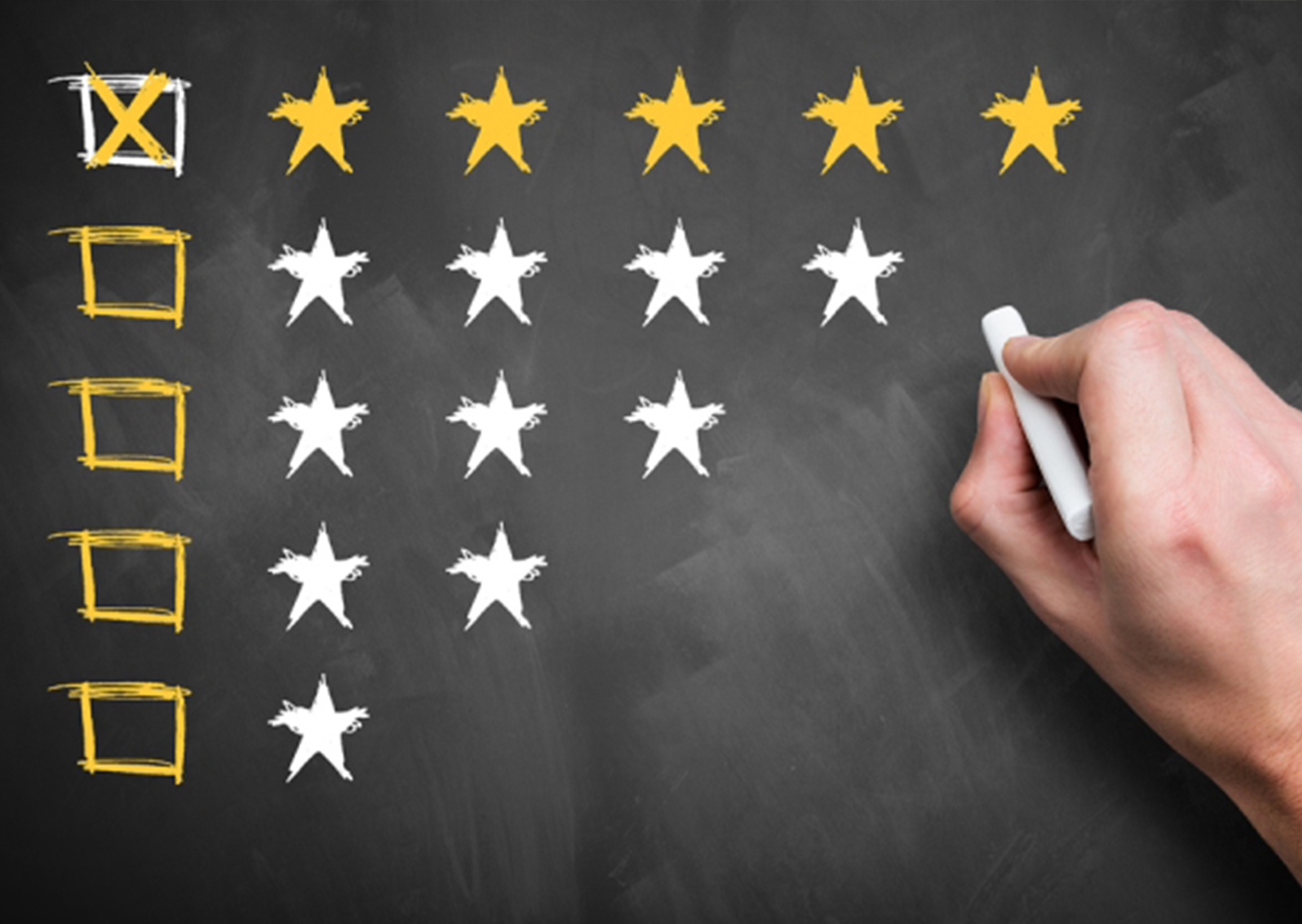 AUTOMA achieves the legality rating: a further step for an increasingly transparent business

AUTOMA achieves the legality rating by the Italian Antitrust Authority (Italian Competition Authority – AGCM), a milestone certifying the fairness of the company policy and confirmation of its founding ethical values. The legality rating is an instrument, active since the beginning of 2013, realised by the Antitrust Autorithy which rewards good and hard-working companies that respect the law, are transparent and operate according to fair ethical values. This tool has been created with the aim of promoting the adoption of ethical values in corporate conducts for a correct business management, criteria that have always regulated AUTOMA’s management.

“It is a crucial outcome that fills us with pride – states AUTOMA legal representative, Giorgio Giorgetti. – In a difficult financial framework, specially for small enterprises, the legality rating can be a major asset in the relation with banks, administrative offices, but definitely also with all those who are collaborating with our company. The achievement of the legality rating represents an incentive for AUTOMA to spread among all our partners and customers a greater degree of awareness of legality and ethical conducts – explains Giorgio Giorgetti. – Unfair and improper actions by customers, suppliers, competitors and any business collaborator must be countered, since they represent a real threat for all enterprises operating with rightfulness and in compliance with the law.

With no doubt, AUTOMA will continue its efforts to disseminate and consolidate managing processes and ethical standards, in respect of legality in the hope of being a model for all its collaborators and competitors.